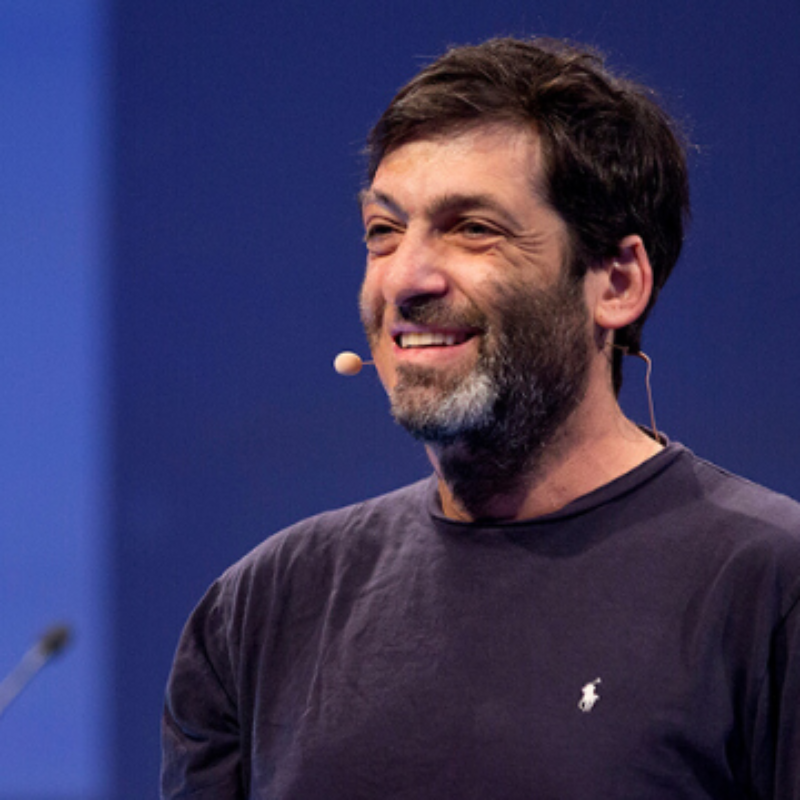 Access the Wikilix Facebook group, every day tens of thousands of participants are helped by Luca and his team to make more informed decisions about their personal finances.

In this article, I am going to talk about the take of Dan Ariely, a professor of cognitive psychology and behavioral economics at Duke University, on the topic of investment fees owed to banks and financial promoters, as well as on one of today’s key issues when it comes to financial consulting.

I took a long, hard look at one of his statements, and I urge you to look for similarities with respect to what I have been harping on about for years (which you can find in my webinar), especially regarding the problems saddling the traditional financial and banking industry.

Financial advisors make money off of investors thanks to a plethora of fees and charges.

For example, they normally charge about 1% of what we have invested, what we have in our portfolio (AUM – assets under management, as they like to call it).

(NdLixi: 1% in the U.S., the cost is double or triple that amount in Italy)

So, while we invest in hopes of making money, what they do, right off the bat, is charge you a fee.

We never get to see that 1% charge.

We do not feel the pain of parting with it, of paying for it, because we do not even notice it.

But what would happen if we were to pay financial advisors in a different way?

(NdLixi: we are talking about the U.S. market here, in any case more efficient. In Italy, the cost is double or triple that)

Wouldn’t that change the way we rate their services?

Wouldn’t we feel entitled to hit them up to get way more help?

Wouldn’t we look around for different options if we were clued in as to how much having money under management is costing us?

Anyone noticing any similarities with what I have been going on about for years?

These words did not come out of some third-rate, freelancing Italian advisor. They are not even from a conscience-stricken banker.

These words were said by Dan Ariely.

Unfortunately, you most likely don’t know who he is, because they had you convinced that you learn about finance and investments from Kiyosaki and Napoleon Hill, so allow me to tell you a thing or two about him.

Dan Ariely is currently a professor of cognitive psychology and behavioral economics at Duke University.

A university that, on top of being a hotbed for NBA talent (Zion Williamson being the latest example, write his name down), is one of the best universities in all of the U.S.

In the United States, the debate over how to improve the financial industry for the benefit of savers and investors has been going on for 50 years.

This debate has already ushered in an improvement in the market, as well as a greater degree of awareness among savers and investors.

In Italy, all of this is pure science fiction. It feels like being in the stone age. This debate, more often than not, is non-existent.

Barring a few exceptions that I am personally familiar with.

The most distinguished Italian debates on financial matters usually include:

“Which bank do you recommend?” “How much do I get with this bank account?” “My promoter said that ETFs are very dangerous derivatives” “I don’t want to tell my bank employee that I’m buying ETFs, because he was my nephew’s confirmation sponsor, and we play soccer together every Thursday”

In fact, Dan Ariely had talked about the “wrong questions” that financial advisors pose to their clients way back in 2011, in this blog post.

Questions such as: How much of your salary do you need to retire? What is your risk tolerance on a scale from 1 to 7?

Questions that, if you have been following me for a while, you too recognize as being downright pointless.

In one survey, the average answer to that first question was about 75%. But when they were asked why they had picked that number, people would claim that they thought it was “the right thing to say.“

So, not exactly an answer rooted in reality.

As counterevidence to that, Ariely then tried asking these people such questions as, “What would you like to do when you retire? What assets will you be retiring with, and where are you going to do that?”

Far more reasonable questions, aimed at figuring out their expected standard of living (does that ring familiar?).

From the analysis of answers, it emerged that these people actually needed 135% of their final paycheck.

It is exceptionally difficult to weigh up money in a systematic and rational way, even for the most experienced in this field. Assessing risk is even more difficult.

If anything, advisors should help you understand this stuff and through these decisions. When we mull over whether to buy a new car or go on a trip, we must figure out what we are not going to be able to afford tomorrow.

So far, going over Ariely’s words, I get the feeling I’m reading the same things I’ve been saying for years.

But keep reading what he says.

It is possible that the best financial advisors act this way, but the industry as a whole does not. It is still hung up on things like “balancing out portfolios”, most likely because it’s way easier than helping someone figure out what really matters to them and how to use their money.

Had they not been spoken by Ariely, I might think I wrote them myself, which fills me with pride considering his stature.

I couldn’t agree more on the importance of knowing how to ask yourself questions, and on how detrimental the wrong questions can be.

Here’s to your financial security and prosperity, 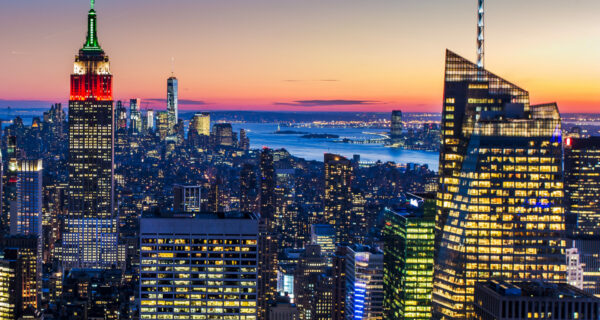 Lixi invest looks to the future with optimism: in 2021, it confirms 2020 record revenues and increases investments 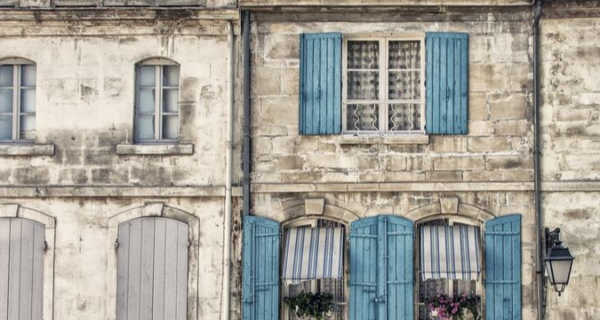 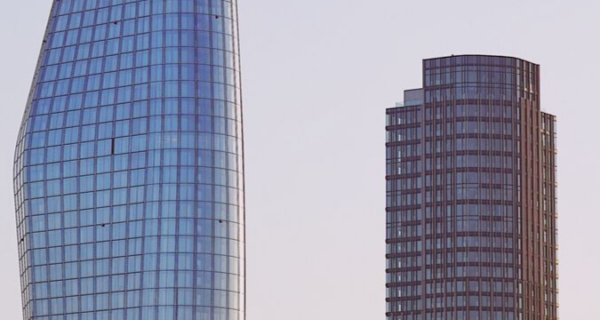 The big issue of the traditional financial industry and banking products

LIXI INVEST is 100% independent from banks, financial companies, and investment firms, and does not accept money or fees of any kind from these or other centers of economic and editorial power.